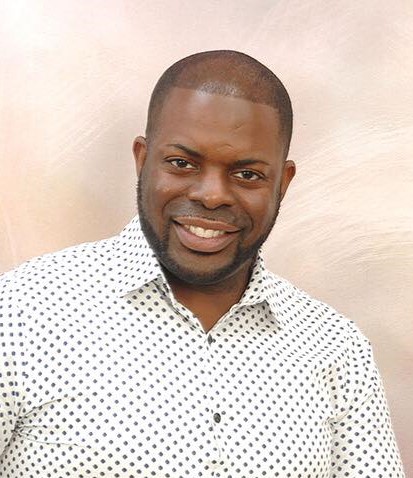 Chef Leondrus Wright received his Bachelor’s degree in Political Science from Morris College in 2004 and a Masters in Public Administration from Bowling Green State University in 2006. He became interested in cooking at the age of thirteen when his grandmother taught him how to bake his first cake. Chef Wright really developed his passion for culinary arts in college while cooking for close friends and family. Chef Wright has worked in the industry for over seventeen years starting as a bus person at the age of 16. He has held positions as a server, line cook, service manager, assistant manager and general manager. He is the current owner of The Wright Touch Catering and Event Planning, which he established in August of 2010. Chef Wright is a summer 2013 graduate and summer 2013 Culinary Showcase Winner at The International School of Culinary Arts at The Art Institute of Charlotte. His primary strengths are his organization, managerial skills, experience and knowledge of the industry, his drive and passion for food.