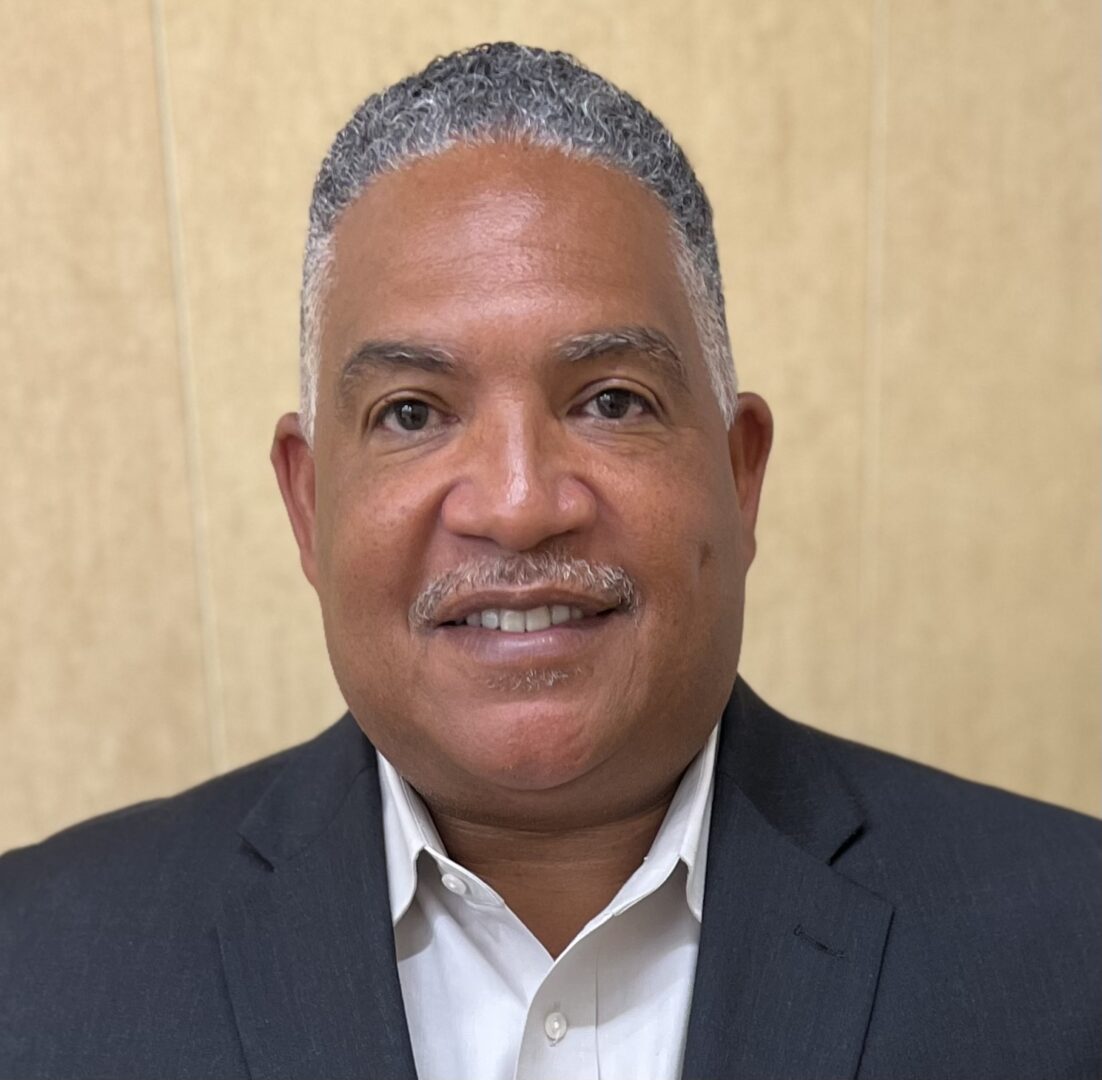 Bill Scales is a veteran of the supermarket retail industry with more than 35 years of experience. He is currently the Director of Operations for Food Lion in the Charlotte Division. Food Lion operates more than 1,100 grocery stores in 10 states in the Southeast and Mid-Atlantic regions and employs more than 88,000 associates and serve over 10 million customers a week. In this role, Bill is responsible for overseeing the total operations of the retail side of the business. Some highlights of his career have been new store acquisitions, existing store remodels and growing Food Lion’s Omni Channel network.

Before joining Food Lion, Bill was the Director of Operations for Southeastern Grocers (BI-LO), leading store operations for the Triad Area in North Carolina as well as the Charleston and Columbia South Carolina areas.

Bill has served on the Board of Directors for the Columbia Urban League, American Heart Association, Boys and Girls Club of the Midlands of South Carolina, The Harvest Hope Food Bank of Columbia, SC and is actively involved in his community. As a Board member of the Columbia Urban League, Bill received the Virgil C. Summers Corporate Citizen Award for promoting corporate social responsibility. As the Chairman of Operations for the Boys and Girls Club, Bill was instrumental in the growth of afterschool programs and new clubs throughout the midlands of South Carolina.

He holds his bachelor’s in business administration from Winston Salem State University.

Bill is married and has two daughters. In his spare time, he enjoys all sports, traveling and gardening.