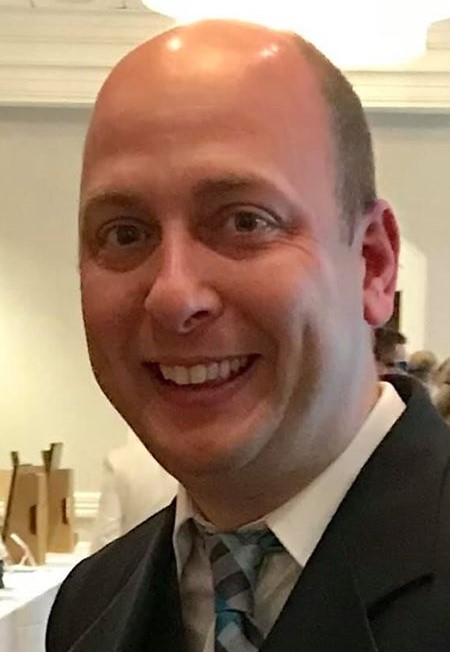 Ryan Schalles is a Customer Experience Manager for The Wendy’s Company, covering a seven-state territory. Ryan’s responsibilities include internal evaluations, training, and supporting Wendy’s Franchise Groups. The Wendy’s company is based out of Dublin, OH, however, Ryan currently works from his home office. Prior to joining “Always Believe”, Ryan held several local celebrity fundraisers benefiting the Dave Thomas Foundation for Adoption. The founder of Wendy’s, Dave Thomas, was adopted at a young age. In 2016, Ryan won a Wendy’s Community Ambassador Award for his work with the “Always Believe” Foundation. Ryan is passionate about Giving Back and helping the local Youth. Ryan is a native of the Hampton Roads Area and grew up in Virginia Beach. After earning his Business Management Degree from Bluefield College in Virginia, Ryan moved to Charlotte to further his career in the Restaurant Industry. Ryan is an avid basketball fan, enjoys playing soccer, and spending quality time with his beautiful family. Ryan is a devoted Christian and active member at the main campus of Forest Hill Church in Charlotte.